In the Northern Province of New Caledonia, RESCCUE assessed the feasibility of economic and financial mechanisms to:

(i) Provide funding to the World Heritage management associations, with a focus on the municipalities of Poum and Poindimié. Among the six mechanisms studied, the Province and the two associations decided to trial corporate philanthropy (around Euros 4,500 raised to date) and donation boxes (now in place), and to set up a
tourism fee associated with the visit of a former mine in Poum (mine of Pilou, but this was later dropped).

(ii) Support the Northern Province in implementing a user fee for the sea cucumber sector. The fee is now being set-up. 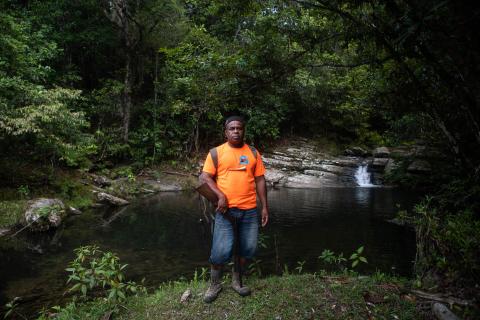