In the Southern Province of New Caledonia, RESCCUE studied the feasibility of five mechanisms: setting up an ecotourism label, mobilizing private donations,
reallocating entrance fees for protected areas, setting up a payment for ecosystem services (PES) scheme associated with hydropower generation in Yaté lake,
and reviewing the computation and allocation of user fees for occupying the public domain.

Only the latter two were found to have significant revenue generation potential. The Province did not wish to further investigate the PES scheme, but requested a
more in-depth analysis on integrating ecosystem services values in the user fees for occupying the public domain and on a modus operandi for user fees and tax
allocation. However at the end of the project none of the options explored had been translated into action. 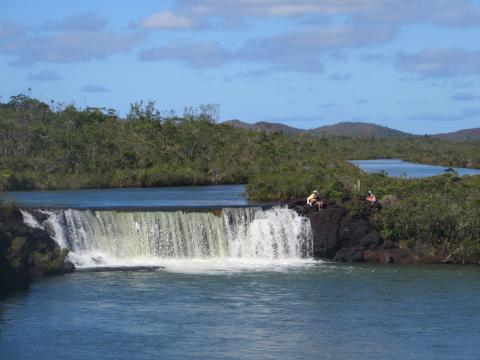