RESCCUE supported the development of ICM plans for both the Ra and Kadavu Provinces, in line with the National ICM Framework.

The Ra ICM plan (2015-2020) was endorsed by the Ra Provincial Council in September 2016, and subsequently the National ICM sub-committee of the National Environment Council. It was officially launched by the Prime Minister in August 2018, as the first Provincial ICM Plan in Fiji. As provided by Fijian law, all Fijian coastal provinces shall now develop their own ICM Plan, and will use lessons-learned by Ra pioneers.

Building on the Ra experience, the Kadavu ICM plan (2017-2022) was endorsed by the Kadavu Provincial Council in September 2018. The plan is currently awaiting the next convening of the National ICM sub-committee where it is expected to be accepted.

Activities undertaken by RESCCUE in both Provinces are all about implementing these ICM Plans. 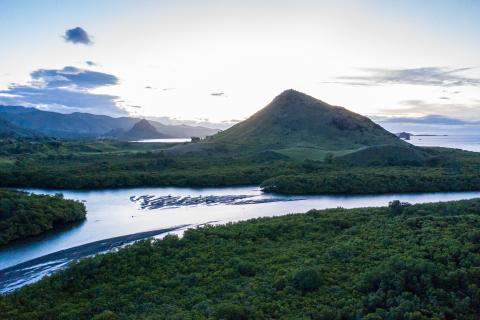 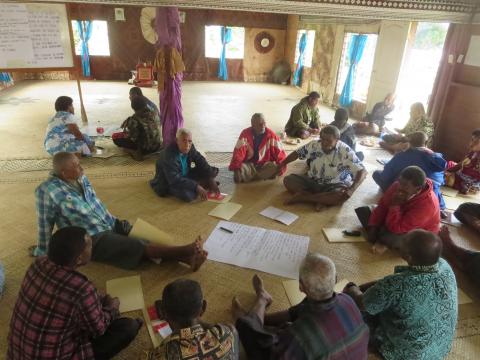 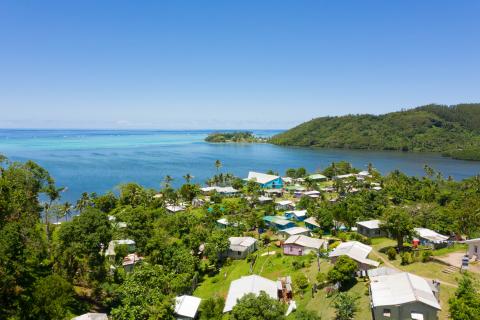 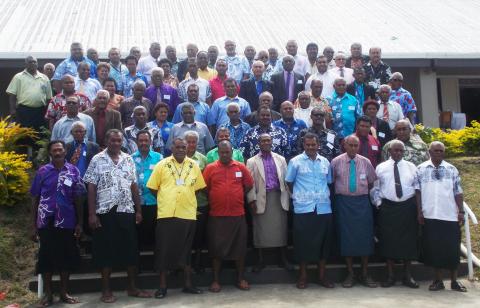