RESCCUE contracted a consortium consisting of The Biodiversity Consultancy (TBC) as lead consultant with multiple partners including SPREP.

The first phase consisted in reviewing national policies and practices relating to the mitigation hierarchy including offsets across all PICTs. Training was delivered to over 40 key stakeholders and sub-regional roadmaps were co-developed. They aimed at moving beyond a project-by-project approach towards strengthened and consistent mitigation hierarchy policies and practices in the Pacific.

The second phase focused more specifically on fostering roadmaps implementation in Fiji, French Polynesia (see analysis and recommendations) and Vanuatu, while supporting establishment of a regional community of practice. 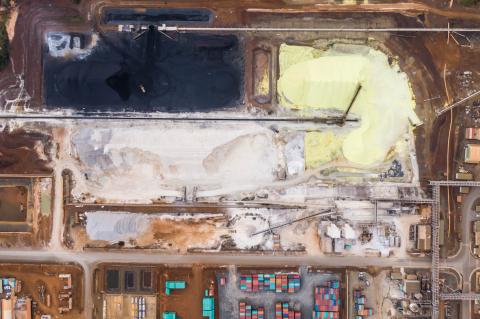