This strategy for a protected areas network allowed the Southern Province to create a provincial park on the Côte Oubliée in early 2019. With its 93,000 ha of land, 29,000 ha of sea and 90 km of coastline, it has doubled the land area protected in the province.

In Fiji, RESCCUE helped set up the country's largest marine park in Vatu-i-Ra in May 2018 in partnership with the local communities, tourist industry and Wildlife Conservation Society (WCS). Spanning 110.5 sq. km, it now has a management plan, which has been adopted by the local communities and provincial and national authorities, and a dedicated funding mechanism (cf. below).

The project also helped set up three freshwater-aquaculture tabu areas in Ra and began a series of consultations for protecting Mount Uluinabukelevu (or Mount Washington) in Kadavu.

In Vanuatu, RESCCUE supported a project from the Shefa Province for setting up a major protected land area in the centre of Efate Island known as the Efate Land Management Area (ELMA) by carrying out a rapid biodiversity assessment combining scientific inventories and traditional knowledge. The ELMA project is still ongoing in 2019 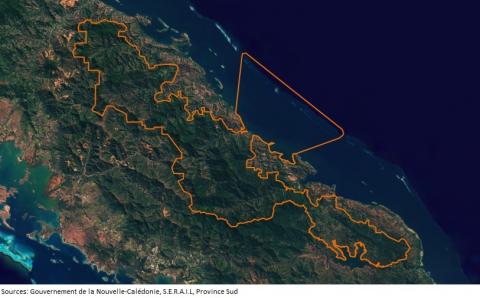 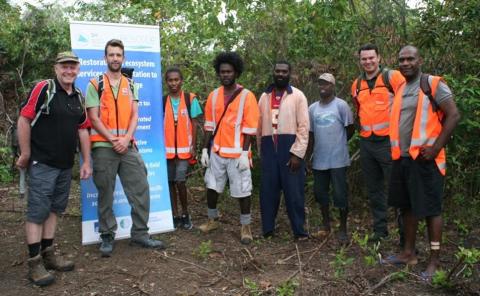