RESCCUE supported the participatory development of an ICM plan for North Efate (2017-2022), in line with the National Integrated Coastal Management Framework and Implementation Strategy for Vanuatu. The activities undertaken in RESCCUE are all components of the ICM Plan. They were led primarily by the community-based Tasi Vanua and Nguna Pele environmental networks, in partnership with Government Departments and the Shefa Province.

Although the plan provides a vision and a framework for current and future sustainable development and climate change adaptation initiatives in North Efate (e.g. the North Efate Conservation Fund), Vanuatu Government has not formally endorsed it and there is no formal ICM committee in North Efate to monitor its
implementation. This could be explained by both the rather experimental nature of this ICM plan (a first in Vanuatu) and an uneven local and national appetite for it. 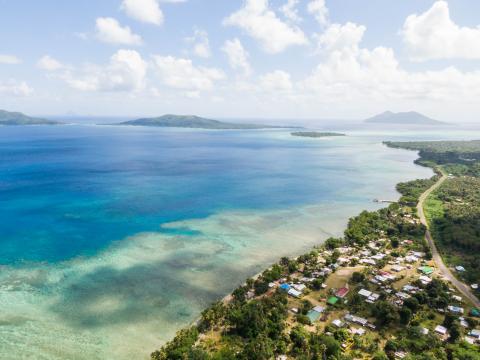