At the project’s inception, the Great South already had a network of 13 terrestrial and coastal protected areas, which was significant but clearly inadequate in terms of their representation and connectivity. Following an ecological diagnosis of the network and a management cost assessment, RESCCUE developed a strategy for making it more effective by 2025 while also including the Côte Oubliée. Developing the strategy was another keystone in implementing the RAMSAR-area integrated-management plan.

In practice, the project first developed in a participatory way a green and blue corridors framework in order to describe and map out all the instances of connectivity and ecological continuity on Great South and the Côte Oubliée. Several protection scenarios were developed for the Great South and the Côte Oubliée and compiled in a strategic document setting out the principles governing the network’s deployment and the stages this will follow in the coming years.

Through the process, RESCCUE enabled the province to consider and approve a new provincial park on the Côte Oubliée in early 2019. With its 93,000 ha of land,
29,000 ha of sea and 90 km coastline, this park has doubled the land area protected by the Southern Province. The province has yet to take ownership of the
scenarios proposed for the Great South, but they form a solid basis on which to set up an efficient ecosystem protection network for the region by 2025. 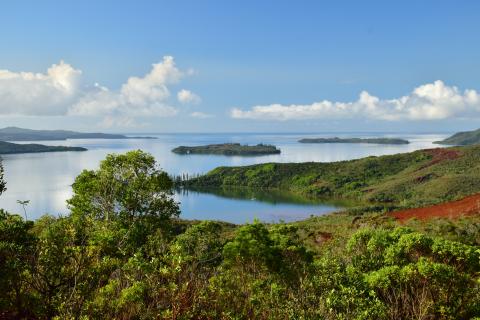 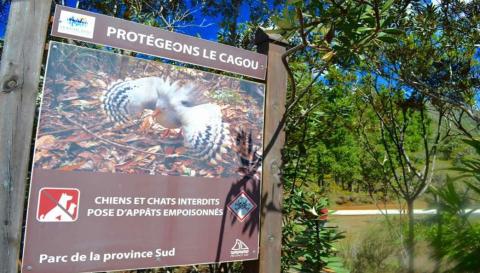 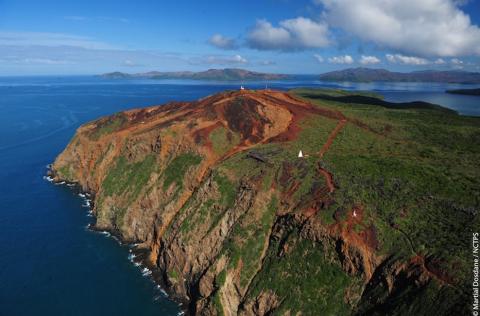